Legacy EMIR Reports (January 2015 and prior)

For example an outstanding contract where both sides have been reported to DTCC between a UK-domiciled entity and an entity in a different EU jurisdiction would have been shown under "dual-sided" reporting but listed as a single trade. Post Brexit, this trade will be shown in the single sides bucket of both DDRL and DDRIE 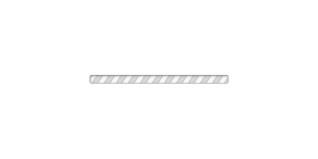